"Are u missing travel or feeling bored and down because of all the Covid restrictions?" This is "positively" 😜 the BEST Time to catch the dance bug. Come test us at Ben Lau Dance. Chase the Covid blues away now in just one session. Besides the basic steps, we will share hot tips and techniques to "lead and follow". You "ll have a fabulous time. To find out more about our dance classes (SALSA , BACHATA, CHA , WALTZ, DANCE FITNESS etc) , feel free to contact us. ☎️ +65 90056704 (Whatsapp) Singapore🕺💃
Posted by Ben Lau Dance at 3:06 AM No comments: 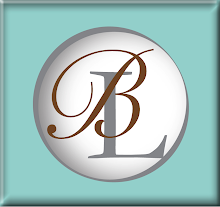 SCHEDULE A CLASS WITH US 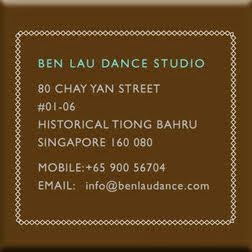 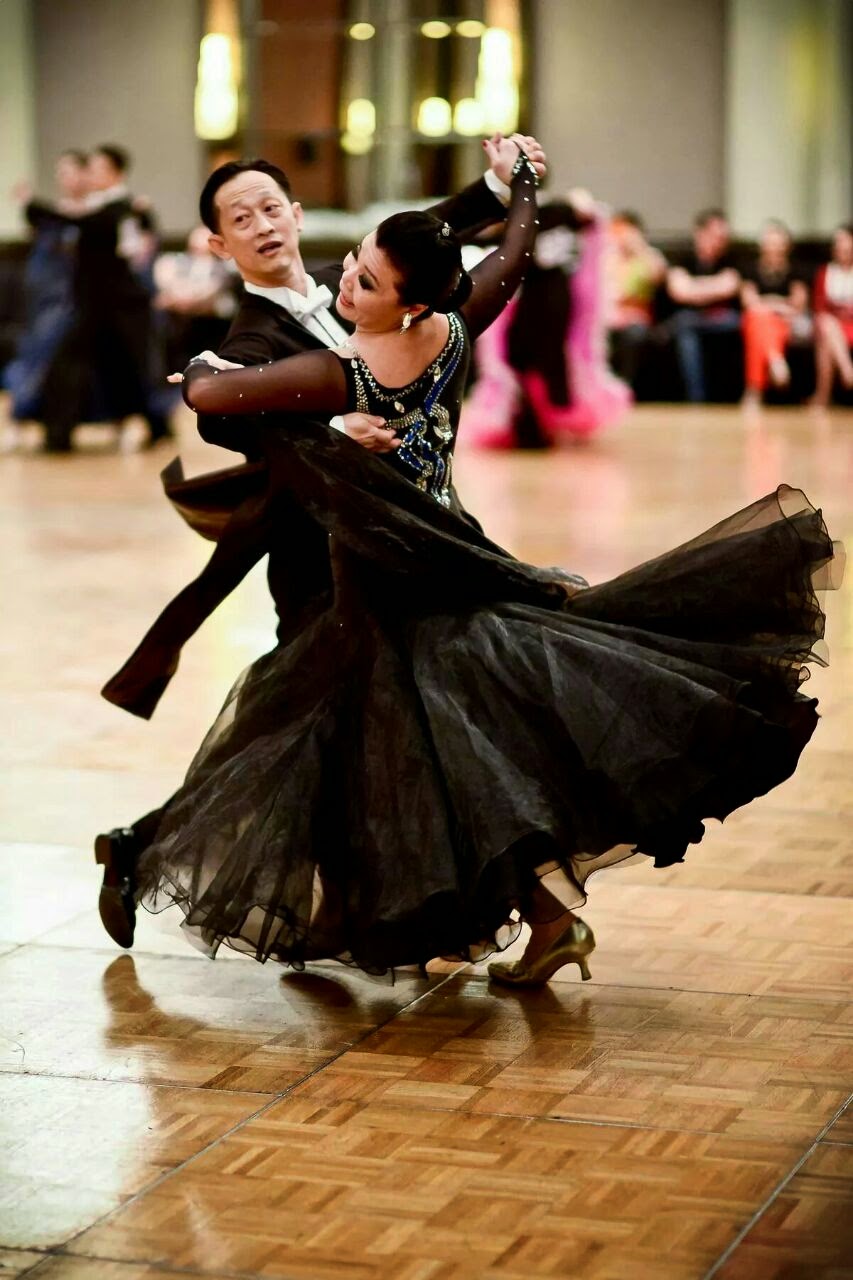 Bachata is a style of dance that originated in the Dominican Republic. At its core, bachata is an emotional, romantic genre of music, fusing together the ever popular themes of heartbreak and loss. It has risen from the music of the slums and streets into a national treasure.

The cha cha cha, or simply cha cha, is the name of a dance of Cuban origin. It is danced to the music of the same name introduced by Cuban composer and violinist Enrique Jorrín in 1953. This rhythm was developed from the danzón by a syncopation of the fourth beat. The name is onomatopoeic, derived from the rhythm of the güiro (scraper) and the shuffling of the dancers' feet

Salsa is a popular form of social dance that originated in New York with strong influences from Latin America, particularly Cuban and Puerto Rico. The movements of salsa have its origins in Cuban Son, Cha Cha Cha and Mambo.

Developed in Brazil during the 19th century, the Samba is considered the dance of celebration at Carnival celebrations in Rio. Lively and rhythmical, the main characteristics of the Samba are rapid steps taken on quarter beats and a rocking, swaying motion of the dancers.

The Rumba is a dance that tells a story of love and passion between a strong, male lover and a coy, teasing woman. Full of sensual movements, the Rumba is a dance of love. It is one of the most popular ballroom dances and seen around the world at nightclubs, parties, weddings and dance competitions.

A popular dance music originating in the 1950s (USA), characterized by a heavy beat and simple melodies. Rock and roll was an amalgam of black rhythm and blues and white country music, usually based on a twelve-bar structure and an instrumentation of guitar, bass, and drums.

The Slow Foxtrot is a favorite among many ballroom dancers...think about the smooth dancing of Fred and Ginger. Because of its smoothness, it is often referred to as the Rolls Royce of the standard dances. The dance combines quick steps with slow steps, giving dancers more flexibility in movement and greater dancing pleasure.

The romantic Waltz is one of the most popular ballroom dances of all time, developed in Germany. The Waltz is a smooth dance that travels around the line of dance. Characterized by its "rise and fall" action, the Waltz includes a step, slide, and step in 3/4 time.